The Narrow Road to the Deep North by Richard Flanagan 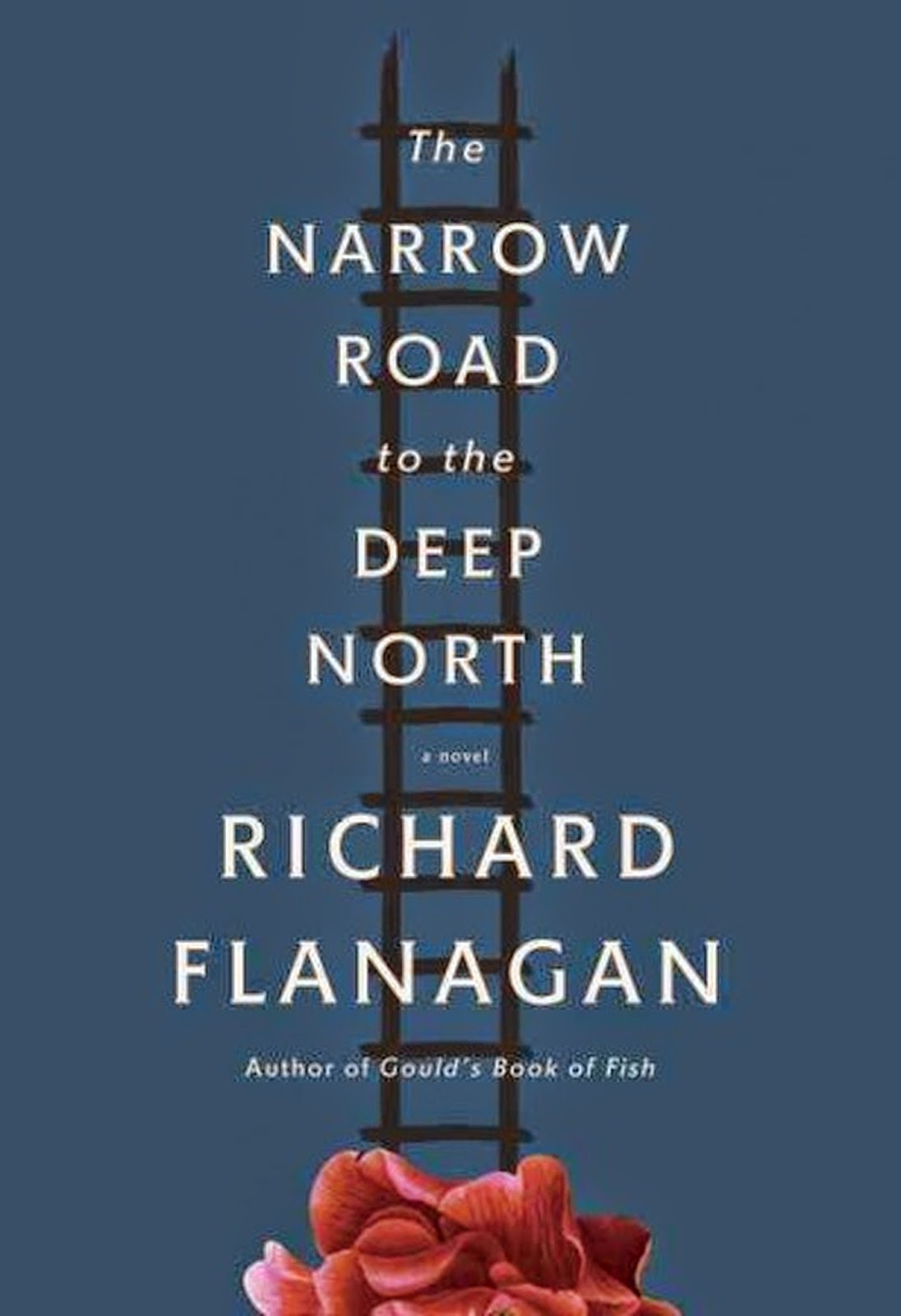 There was a boy, youngest in a large family that lived on the edge in a poor territory of rural Australia, who loved reading.  That love earned him a scholarship away from home and the life that he knew.  Each achievement drew him further away to a life as a young surgeon moving in the upper echelons of pre-WWII society. He had a woman from that society who wanted to be his wife and, assuming he survived his officer assignment in the coming war, a promising future.

However, the rhythm of his life was not quite right.  He earned all that he had but felt he was not the person people thought he was.  He loved a woman full of life but unattainable and his fate eventually placed him in a slave labor camp with hundreds of other POWs building the rail line from the movie "Bridge On The River Kwai."  He and some of the others survived and returned to their old lives but were marked by the horrors of the camp.  These are the bare bones of the story of Dorrigi Evans and the people in his life.

This is a subtle, horrific, deftly layered and deeply moving story.  It is one of the most beautifully and skillfully written books I have ever encountered.  Life lived daily seems linear and fairly predictable. When viewed over time, it is beyond comprehension, with words like God, love, good and bad being too deep to fully grasp.  Mr. Flanagan does as good a job of tackling life in an engaging story as you are likely to find.  The book was awarded the Man Booker prize.  Beyond that, it transcends the category of being a good read to that of being a great book such as those described in literature classes as achieving the height of the art.  This review doesn't come close to what you will find in the book.  Over time you will find it indescribable.
Posted by Dave at 8:52 AM